Being a Mother is such a blessing and yet so hard at times too. When I was a teenager my mom must have thought about dropping me off in front of a Monastery so they could cleanse my soul. I was angry about everything under the sun and the moon. I wasn’t bad but I wasn’t good either. I was that typical teenager, the youngest of four so I knew enough to stay out of trouble yet, I also knew how to hold my own. Mom had this presence about her that let us all know that whenever we were ready to talk she would be there. She never told me who to hang out with, It always seemed as though she trusted my judgment, even when I was wrong.

I went to a high school that was not close by and decided that I had to go to at least one school dance. My friend Jasmine and I got ready at my house and then took a bus down there. It was so cool to be out and about without my parents at night. The rush of freedom in the air. Jasmine myself and a few other girls danced, laughed and chilled out. As usual, the cool kids hung outside smoking. I never went out there since I was so well versed in the dangers of smoking.

When the dance was over the lights were flicked on and everyone left the gym. Parents were lined up outside in their cars waiting to pick up their kids. I was grown though, I had told my parents not to pick me up. I didn’t want them ruining my look. Jasmine and I walked to the bus stop. We waited, joked around and recapped who danced with whom. And waited, then waited some more. No bus! Keep in mind, this was before everyone had cell phones. Luckily I remembered that there was a bus stop schedule on the pole. I checked and saw that the last bus would be at the stop at 8:45pm. Checking my Seiko watch I turned around to catch the street lights glow.

I started sweating even though it was -4 degrees. I couldn’t breathe. How was I going to get home? In my head, the safety of my home was vanquished. This is what it felt like to have nothing, no parents no friends. It was me living on the streets. I was now a street kid for life! I could walk, I could cry or I could go gather leaves and newspapers and sleep in the bus shelter. I should have smoked for street cred! It was me against the world but I had no fight left. I was so drained from all the sweating and very quickly losing heat. A lack of sustenance twisted my belly like a nearly finished tube of Colgate toothpaste.

Then it occurred to me that there was someone beside me. I had forgotten that I wasn’t alone. Jasmine and I put our heads together and decided to start walking. We trekked past the Green Forest and that huge house that could barely be seen from the main street. Images of the Thriller video ran a muck in my head. Suddenly, being out at night had lost its pazazz! We got to the recreation centre which was luckily still open and we were given one phone call. It was just like when people are thrown in jail. We had to call the right person. My friend looked at me as though I had asked her to call the prime minister when I asked her to call her mom. “She’s out on a date!” Please keep in mind that I was grown! I had told my parents I didn’t need a ride, I would take the bus home. I picked up the slimy pay phone slid my 25 cents which mind you was part of my bus fare and dialed my home number. Voice shaky before I even said a word. I knew luckily that my dad wouldn’t be picking up the phone because he never did. But after the second ring, I really wished he would! I knew the Maestro phone was programmed to ring 4 times then automatically go to the machine. This was now the 3rd ring. The mixture of slime and sweat were making it hard to continue holding the phone.

At the beginning of the fourth ring I heard a click and then I began to explain myself. “Hi uhmm…it’s me, the bus stopped running and..” I heard pure uninhibited laughter! It took a second or two but it slowly occurred to me that my brother had picked up the phone instead of mom. He was laughing at me while I explained our dire need for someone, anyone to come pick us up. Any of you ever had someone laugh so hard at you that they make you ashamed of your lot in life? That’s how hard he laughed at me. When he finally caught his breath he said he would borrow the car to go to the store, after that he would pick us up. I nearly attempted a cartwheel I was so happy!

After about 45 minutes my brother pulled up music blasting as usual. When we opened the door to get in the car he was still laughing. Jasmine and I got in and buckled up heads hung low. When he finally managed to stop laughing and pulled away from the curb he looked at me through the rear-view mirror and said, “you’re in trouble!” As bad as I thought I was I was also a goodie two shoes. I hated getting into trouble. The instant he told me I was in trouble a few tears rolled down my cheek. I turned and looked out the window so Jasmine wouldn’t see. Looking at my own reflection I told myself, very quietly between sobs, “I’m a grown woman yet I’m crying like a child!”

We got home and I used my key to open the front door. I was so happy to see mom’s smiling face on the other side of the door. I gave her a long hug and apologized for telling her I didn’t need a ride. She told me it was ok and that she and Dad had told my brother to pick me up anyway, they knew the bus stopped running at 8:45. It was in that moment that I realized that no matter how grown I thought I was my mom was there for me and so was my dad. Life was good again, I was warm safe and still the butt of the joke for weeks to come as far as my brother was concerned.

Mom, please forgive my teenage selfishness.  Thank you for showing me through the illusion of freedom that you always think of me.  If I can be a quarter of the mom that you are to me I know I’m halfway there. Oh wait, that’s not right! Math was never my strong suit. 🙂

You are the greatest mom, thank you for everything and Happy Mother’s Day!

One thought on “Happy Mother’s Day” 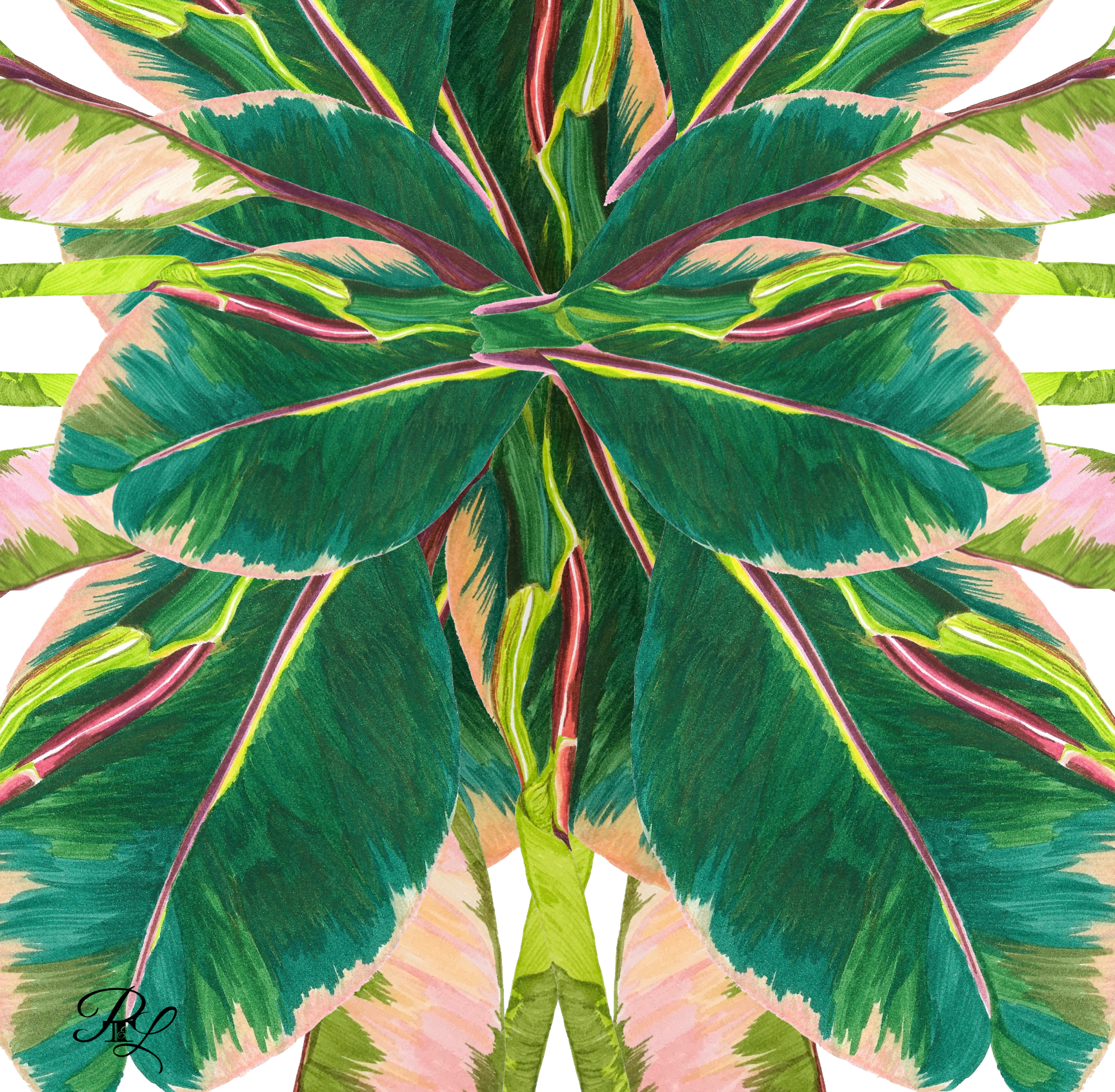 Enjoy seeing my art as much as I love creating it? You can now contribute by leaving me a tip that goes towards buying art supplies.